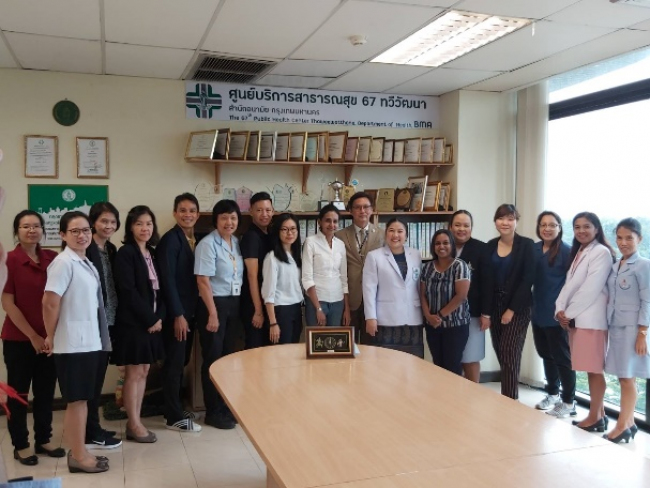 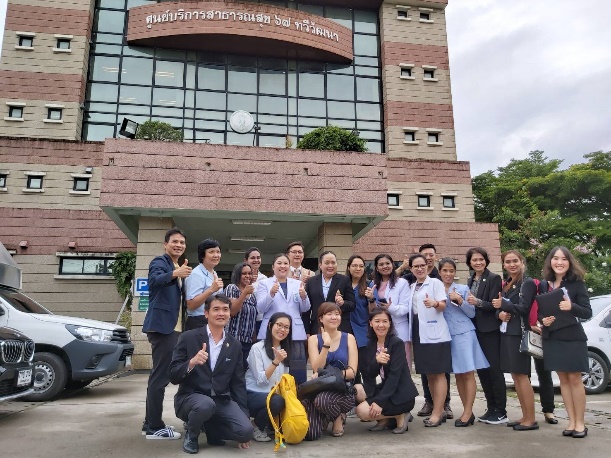 September 3-5, 2019 – The office of Partnership and International Affairs welcomed 6-strong delegations from the Singapore Health Promotion Board (SHPB) in a study visit organised as part of the Memorandum of Understanding (MoU) concluded between ThaiHealth and Singapore Health Promotion Board in 2019, with the objectives to exchange knowledge and best practices of the two organisation’s past missions in order to strengthen partnership and cooperation in pushing policies to eradicate NCD risks in both Thailand and Singapore. During the study visit, the two counterparts engaged in two main activities: 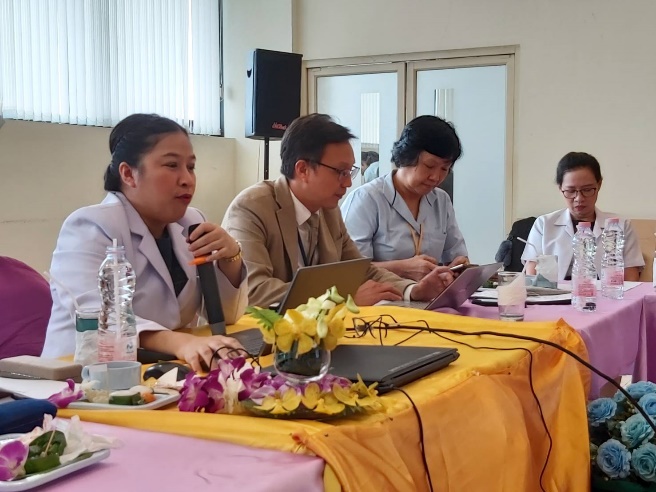 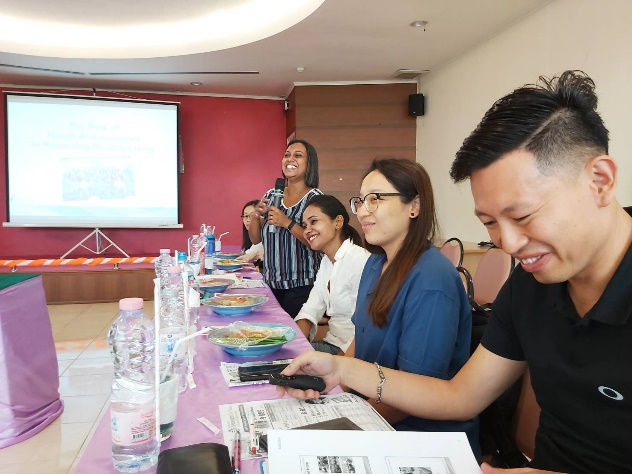 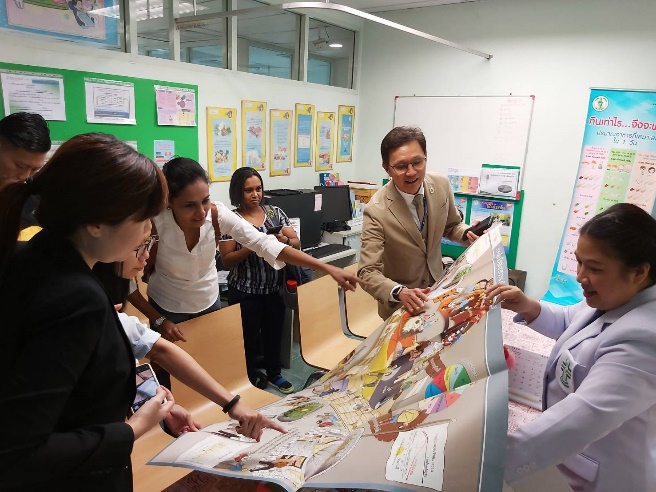 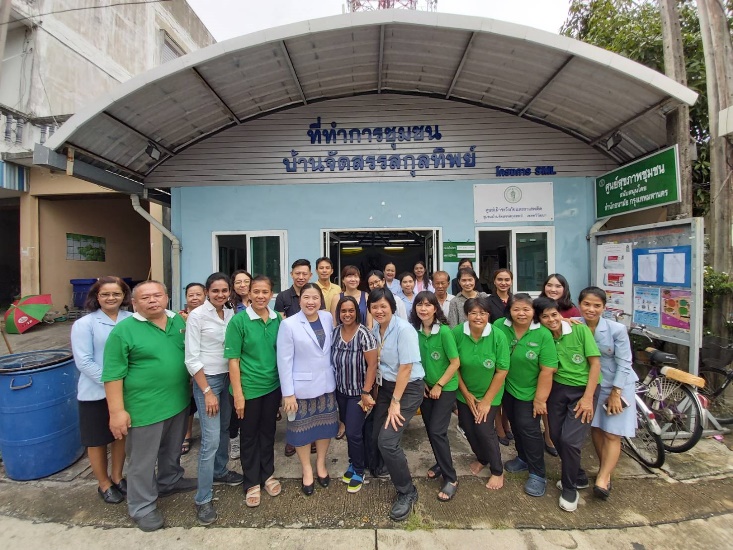 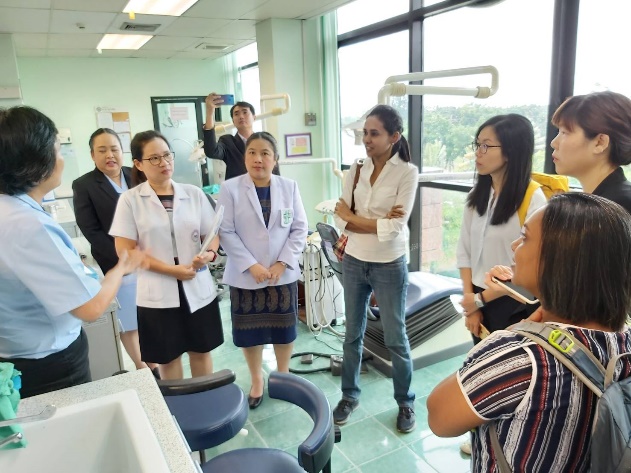 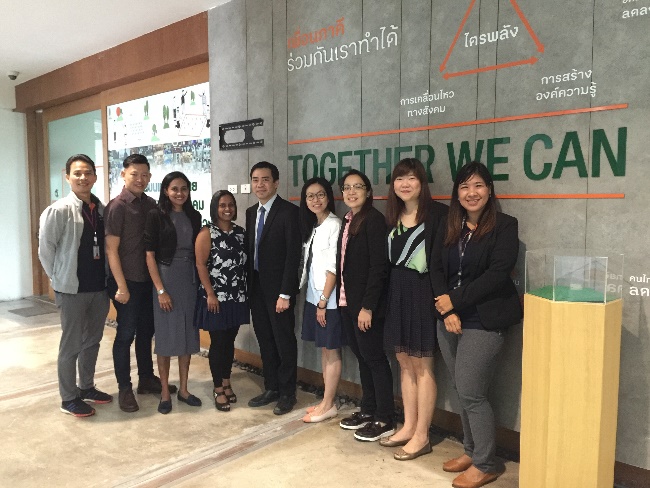 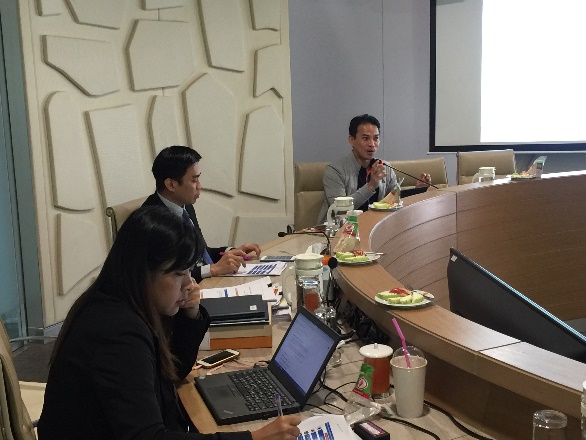 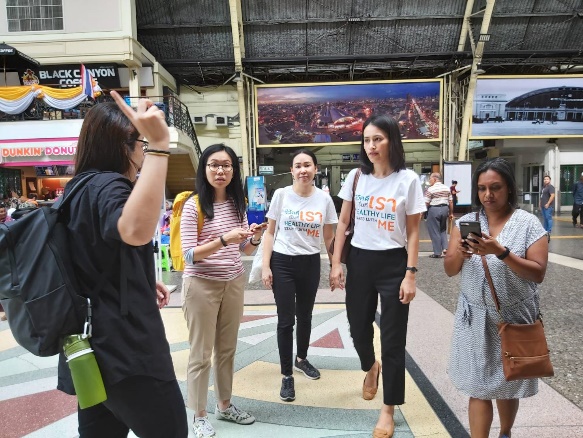 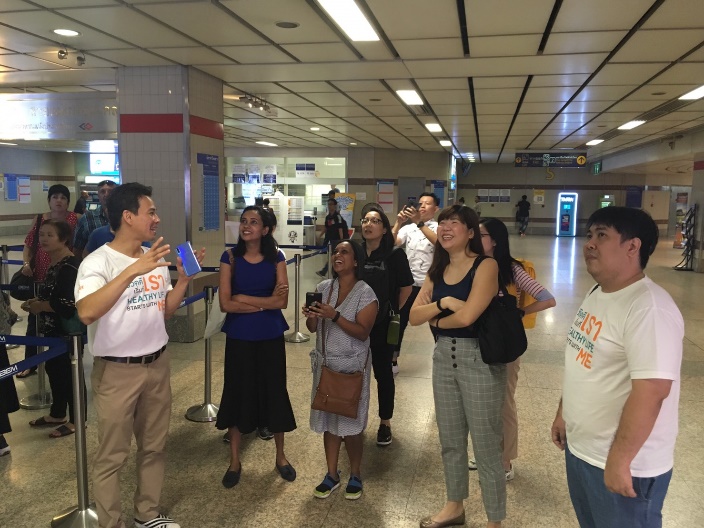 On September 5, 2019, ThaiHealth’s team of Partnership and International Affair team led the Singaporean visiting delegation to a field trip at Mass Transit Rapid Authority of Thailand (MRTA) to see ThaiHealth’s Out-of-Home-Media campaigns in several MRT stations, namely Lumphini station, Hua Lamphong station, and the newly-opened Wat Mangkorn station. After that, the delegation was led to CentralWorld department store for a dinner reception. As part of the reception, Dr Supreeda Adulaya, ThaiHealth Manager, led the Singaporean delegation to the the special exhibition “Good Life starts at ourselves – Live Healthier” where Assistant Public Health Minister Sathit Pitutecha was there to greet the visiting delegation. The exhibition also attracted ThaiHealth partners, media squad, and the general public from all walks of life. The reception of Singaporean delegation from Singapore Health Promotion Board ended fruitfully with promising future projects and another level of cooperation.