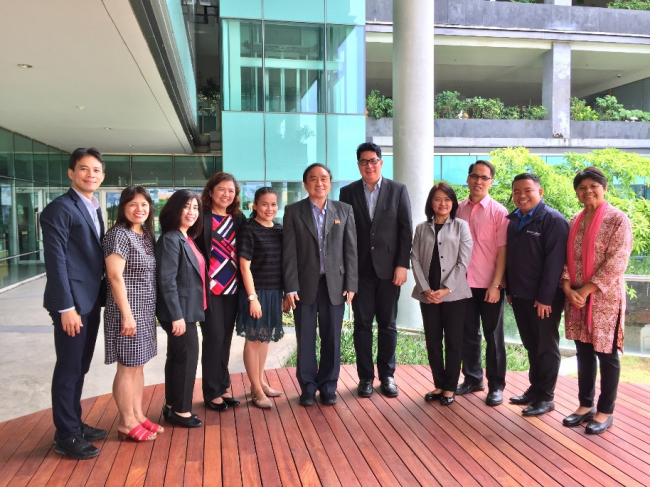 Study Visits from the Republic of the Philippines 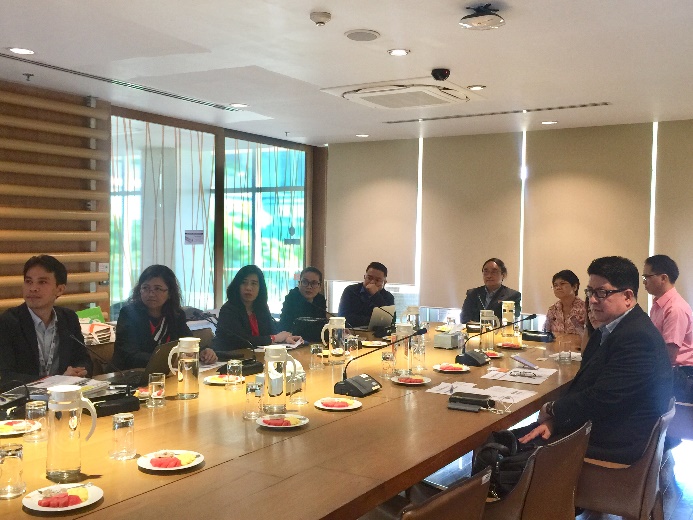 ThaiHealth’s partner the Southeast Asia Tobacco Control Alliance (SEATCA) through Ms Bang-orn Ritthiphakdi and Dr Ulysses Dorotheo, Director; and ThaiHealth International Affairs Office, welcomed a 8-strong delegation of executives and working groups from Ministry of Public Health, the Ministry of Science and Technology, the Ministry of Interior and Local Administration, from the Republic of the Philippines. The objective of the visit was to exchange ideas about fiscal culture in its health promotion projects, learning mechanisms, and working culture of both counterparts. 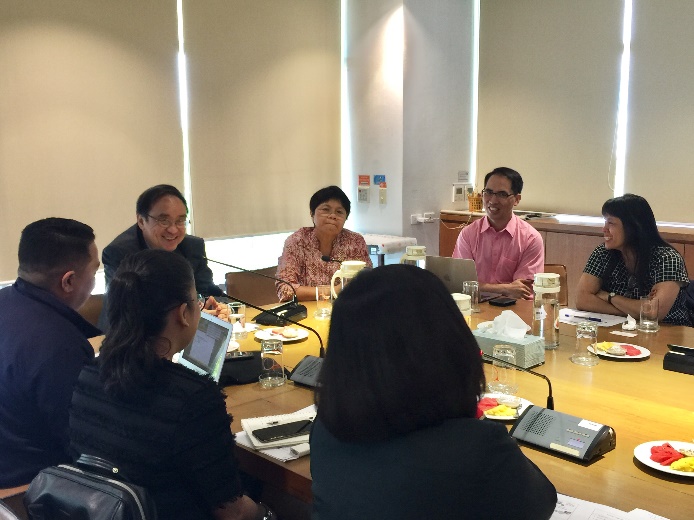 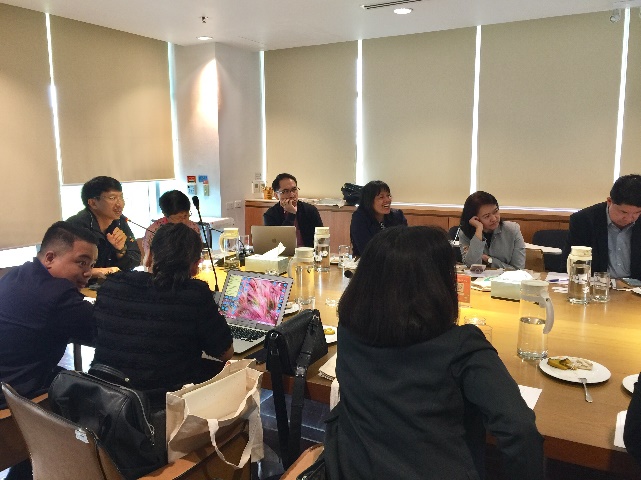 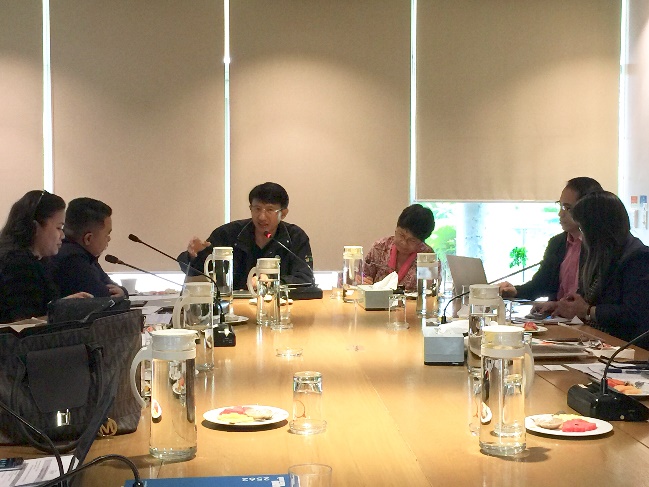 Philippine Ministry of Public Health has its own version of strong health promotion policies which is in line with the Universal Health Care Act recently enforced in the country in February 2019. This act urges health-related agencies in the government to act as Health Promotion Bureau with multi-sectoral working culture. Its budget shall come from 1% from the total Public Health Ministry’s budget. Therefore, the SEATCA and Philippine Health Justice decided invite representatives from other agencies in the Philippines to join this study tour to ThaiHealth Centre in Thailand whose model is well received by the international community. The Philippine counterparts had the opportunity to learn about ThaiHealth model, along with ThaiHealth fiscal policy for health promotion for them to adjust for their legal convenience in the Philippines.