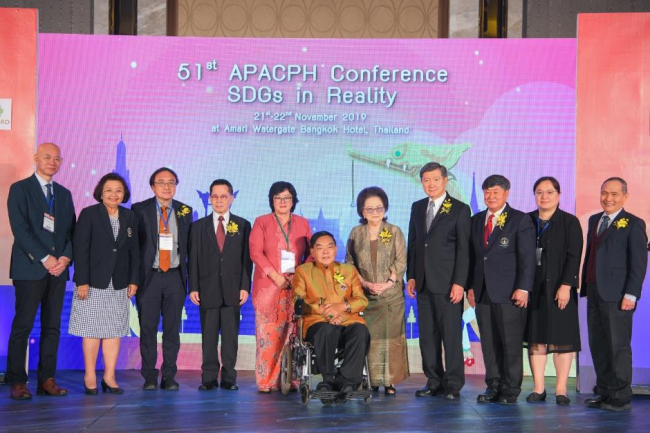 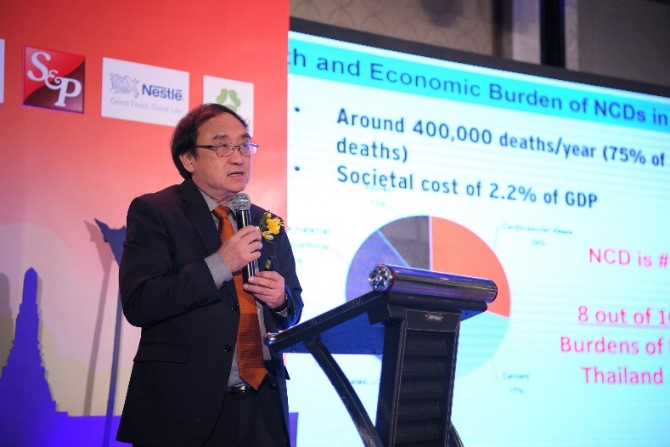 The 51st APACPH was co-hosted by Public Health Faculty of Mahidol University, and ThaiHealth, and is supported by several international organisations, with more than 600 participants from 20 countries in the Asia-Pacific region.

ThaiHealth Manager attended the opening and lecture on the Plenary Forum titled "SDGs and Public Health: At Present" on health promotion as it is a linkage and a support factor of well-beingness and sustainable development agenda. He said the health promotion projects have been proven effective in resolving factors that determine social, economic, and environmental health.

Dr Patama Thianwisitsakun, Deputy Secretary-General of the National Economic and Social Development Board, said that Thailand still has a significant gap in achieving SDGs in health dimensions, such as the challenge of quality, equality in the health service system, the problem of poverty in the elderly population that is increasing compared to other age ranges, including the problem of elderly with chronic non-communicable diseases (NCDs). 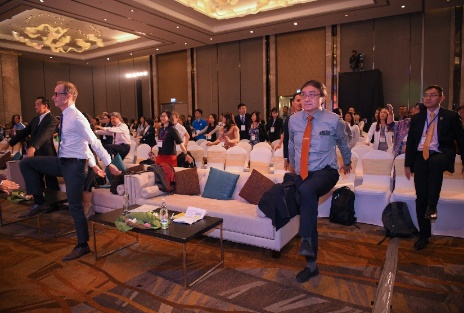 Dr. Daniel Curtess, representative from the World Health Organisation’s Thailand office said that Thailand has progressed towards achieving SDG goals in many parts compared to other middle-income countries, with clear proof that health investments provide a significant return to society. It can also lead to achieving the third section of SDG goal as well as other goals.

On November 22, the Support Bureau of Social Risk Control participated in the lecture on Injury Prevention. ThaiHealth also organised a special exhibition on the promotion of bio-pathway, supporting the transformation of APACPH into healthy meetings in every dimension.