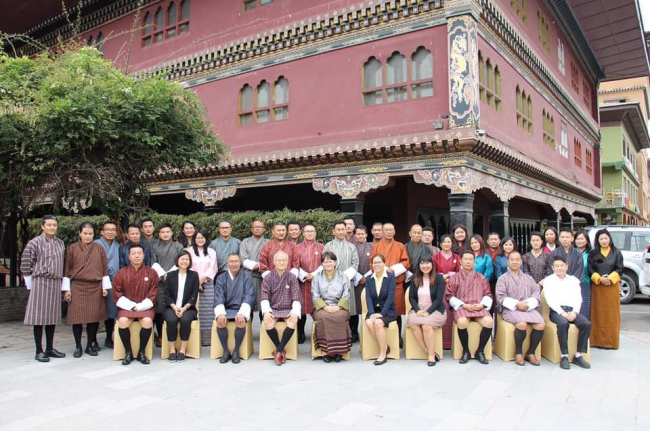 ThaiHealth representatives join as speakers in Workshop on Global Health Diplomacy and Health Diplomacy for Governing Bodies of WHO during July 31 – August 2, 2019, in the Bhutanese capital of Thimphu. 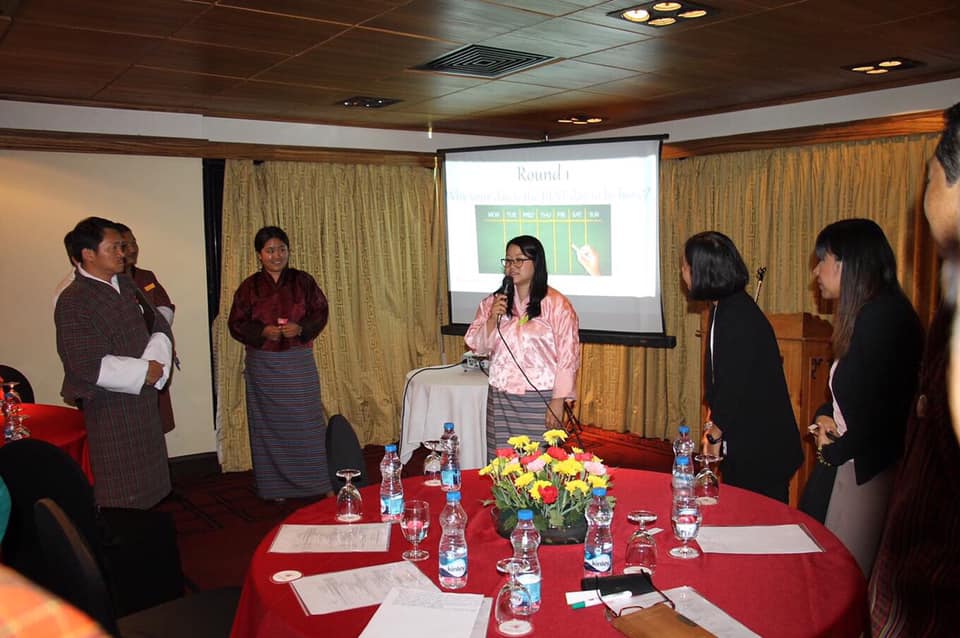 ThaiHealth representatives on July 31 – August 2, 2019 participated as speakers along with experts from the International Health Policy Program (IHPP) at the Global Health Diplomacy Workshop in the Bhutanese capital of Thimphu. The ThaiHealth presentation included its introduction to the organisation’s work, mountain-moving triangular strategy in order to create progress in tough projects, its missions and roles in health promotion in many aspects. They have also exchanged knowledge among the international delegates about their experiences in attending in the 72th World Health Assembly (WHA72). 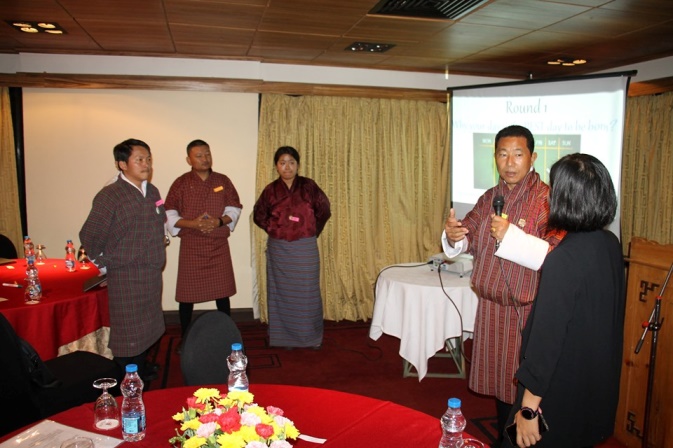 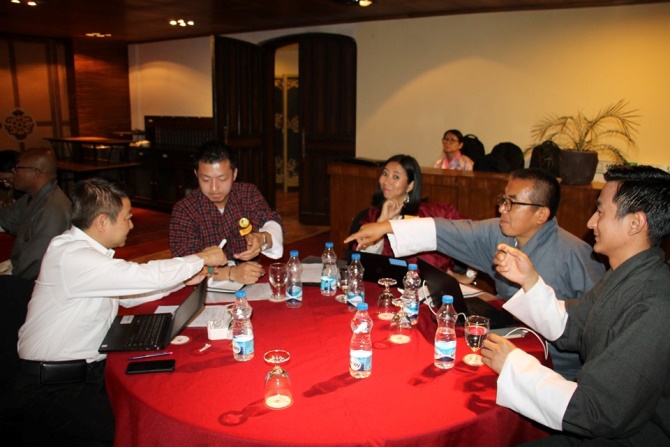 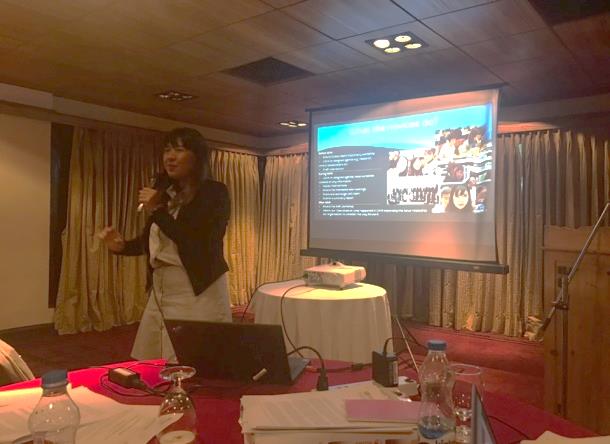 The Workshop on Global Health Diplomacy and Health Diplomacy for Governing Bodies of WHO was jointly organised by the Ministry of Public Health, the Royal Kingdom of Bhutan, and the World Health Organisation, with approximately 40 participants who in their countries sit as policymakers and movers and shakers in the public health circle – ministries, public health executives, hospital representatives, university representatives, and representatives from the Ministry of Foreign Affairs. With a main objective of showing the big picture of Global Health and its landscape to the Bhutanese counterparts, roles of persons and agencies from government and people sectors, the working culture of the WHO, conducting of health promotion work through World Health Assembly, pushing of health promotion policies on both national and international levels. Many issues were touched at the workshop, e.g. roles of countries in their work of global health agenda, WHO’s roles, intervention in international conferences, regional global health promotion, global health personnel development, exchanging of experiences from participation of WHA72, including ThaiHealth’s own working culture, its partnership and cooperation with the World Health Organisation through ThaiHealth’s mass media campaign.