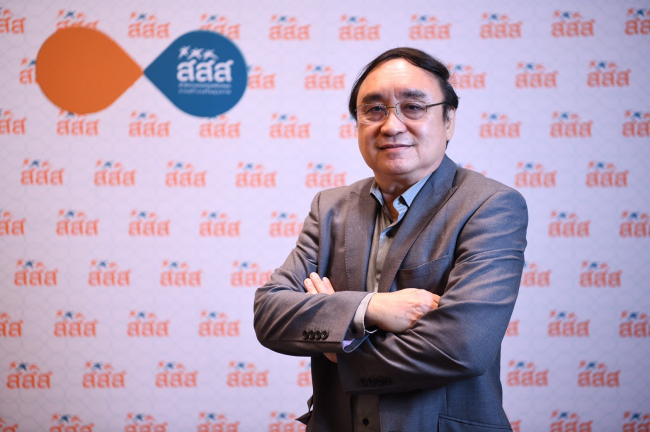 Thai Health Promotion Foundation (ThaiHealth) has proudly revealed that the plan to establish “ThaiHealth Academy” and “SOOK Enterprise” was under way to promote Thai people’s health and to fight against PM 2.5 and NCD crises, while boasting its success stories as a health promotion organisation in the international stage and preparing to be awarded the “Nelson Mandela Award” this coming May at the World Health Assembly (WHA) in Geneva, Switzerland. 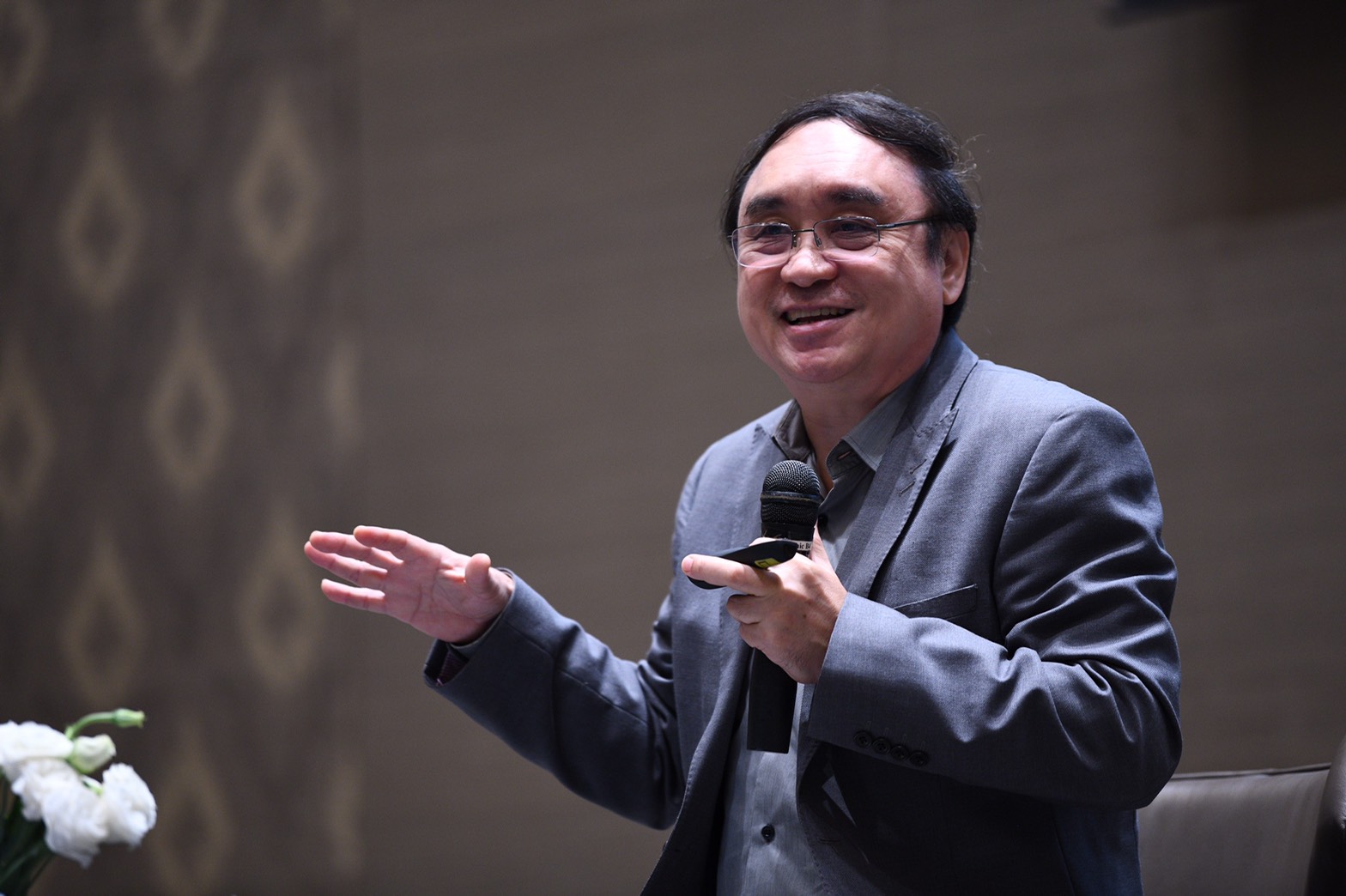 ThaiHealth CEO, Dr Supreda Adulyanon, said on February 15 that the period of 2019-2020 is the time of changes due to coronavirus. ThaiHealth had to swiftly adjust its framework to promote the New Normal way of healthy lifestyles along with its strategic partners in government and private sectors, by proactively redesign and redevelop both the telemedicine system to help investigate the outbreak, the epidemiological surveillance, disease prevention, detection, and treatment of people contracted with CoVid-19 in both community- and city-levels, 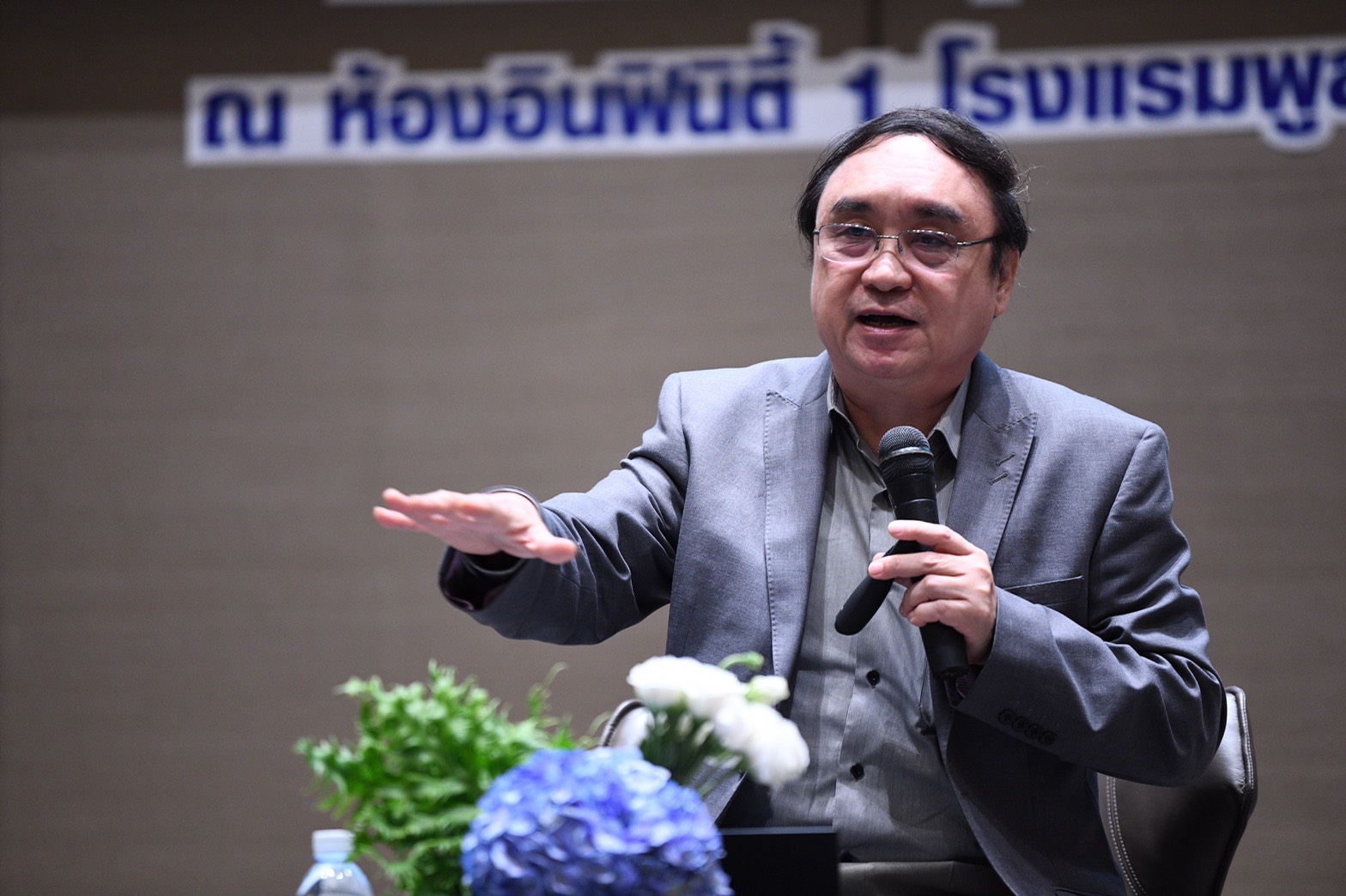 He explained further that the year 2021 will be the 20th anniversary of ThaiHealth as an “Innovative Health Promotion Organisation”. ThaiHealth is now planning to establish two subsidiary organisations namely “SOOK Enterprise” and “ThaiHealth Academy”. The SOOK Enterprise will be in charge of applying and disseminating the knowledge in terms of healthy lifestyle among the general public through creative activities and products, while the ThaiHealth Academy will help with the advice and the potential development of strategic partners in incubating professional health promoters and continuing the fight against NCDs.

According to Dr Supreda, ThaiHealth will also push forward in legislating “Clean Air Law” to alleviate problems caused by PM 2.5 crisis by employing Big Data in managing the health-related /database, while continuing to step forward with the work concerning CoVid-19, the employment of persons with disabilities, the support on repricing and imposing tax on sugary beverages to help protect the public from the risks of NCDs. 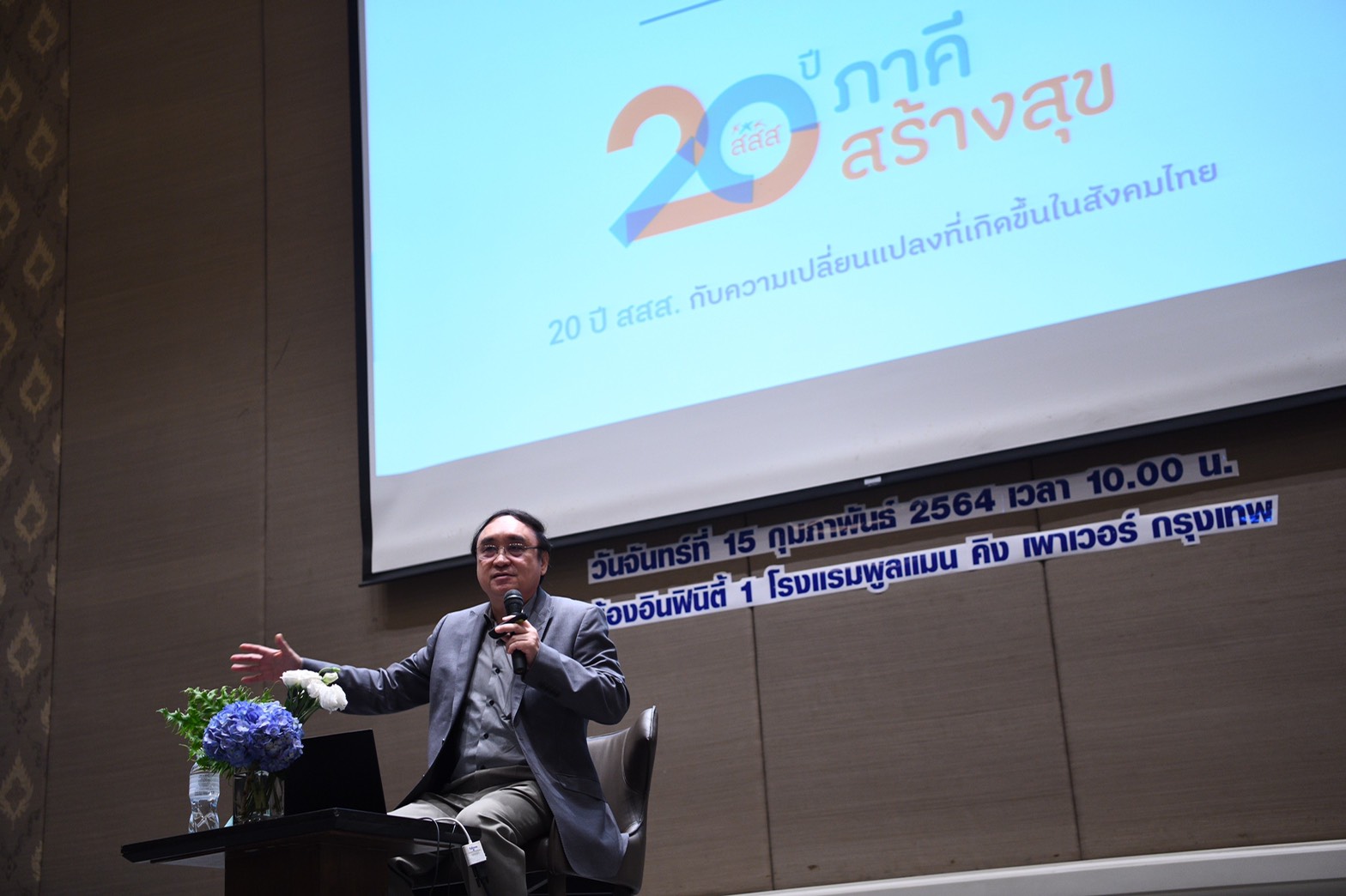 “For the past two decades, ThaiHealth has invoked a great deal of societal changes in Thailand. More than 3,000 health promotion projects have been created annually, covering many health-related aspects and involving as many as 20,000 partners in the collaborative work with ThaiHealth. For all its worth, the World Health Organisation (WHO) has praised ThaiHealth’s work; the Nelson Mandela Award for Health Promotion 2021 does not only signify the great success of this health promotion network that is involved by every party’s collaboration, but it also is the pride and honour of all Thai people,” concluded Dr Supreda.

The award ceremony will take place during the 74th World Health Assembly on May 28th, 2021, in Geneva, Switzerland. ThaiHealth would like all Thai people to take pride in this prestigious award – the award of all Thai people. #NelsonMandelaAward #ThaiHealth20thAnniversary.