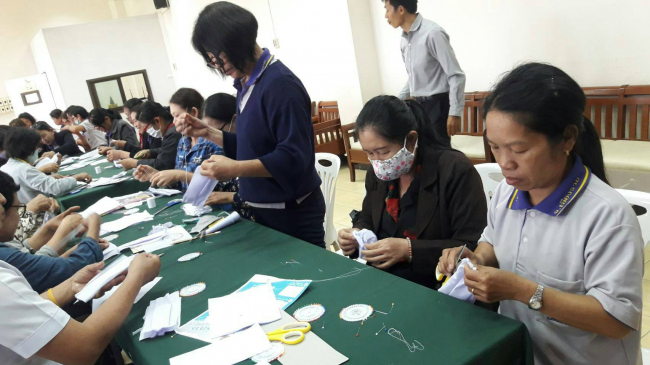 ThaiHealth, in collaboration with Department of Health Service Support, Ministry of Public Health, is in support of deploying more than a million village health volunteers to launch door-to-door education on CoVid-19, while praising Bunrueang Sub-district in Chiang Rai province for their best practices of the popular slogan literally translated as “Eat while it’s hot; Use one’s own spoon, Wash hands, Practice solitude, Not blame others, Hurry back home, and Have social responsibility.” 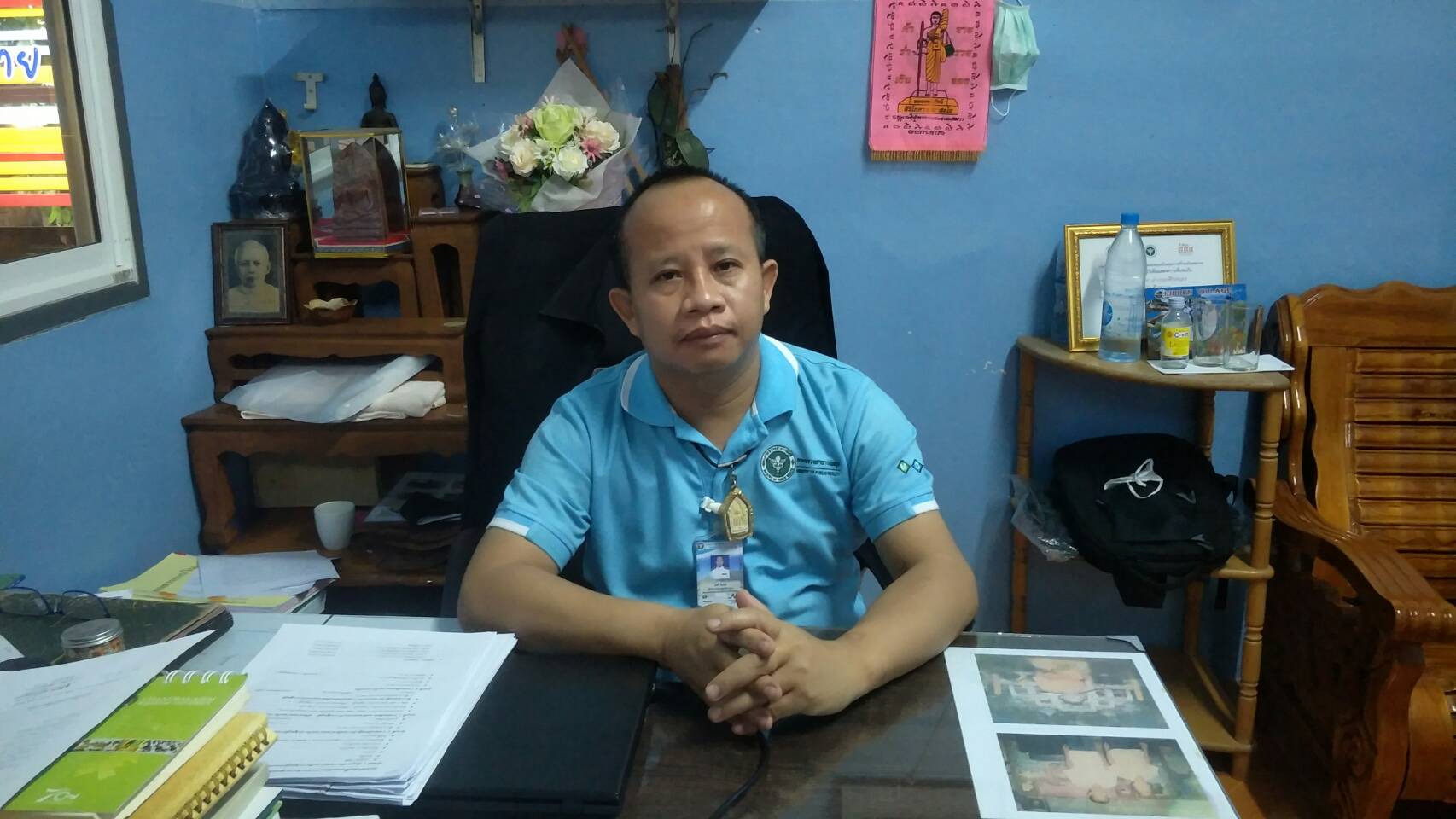 Director of Bunrueang Sub-district Health Promoting Hospital g, Chiang Khong District of Chiang Rai, Mr Rit Changpad, said Bunrueang Sub-district has a total of approximately 6,300 inhabitants in 10 villages. Right after the first wave of CoVid-19 outbreak in Thailand, the  villagers who had originally worked away from the village returned to their homes. The 124 village health volunteers of the sub-district began to launch a mission of disseminating information alongside public health officials, urging returnees by saying “Stay at Home” rather than saying “Quarantine” while educating them on how to look after themselves according to public health principles.

After the first mission, the village health volunteers collected information from the village headman on a daily basis. The information collected contains the villagers’ travelling log in and out of the community, health /data, and fever test /data. The /data was then forwarded to Chiang Rai provincial health office. The whole operation began in February 2020 with zero CoVid-19 patients reported. However, if in the future the village were to find infected persons or persons affected by the community norms, the village would have already prepared a shelter.

“The village has since then banned all festivities in the area except for funerals. However, even at funerals there is a strict limitation on the number of people attending, plus fever test and single-dish food distribution. On the other side of the effort, the village also founded a muslin cloth mask-making group, thanks to the budget from village fund, and various sources of fund including donations. A part of the budget was spent in buying rice and other foodstuffs to distribute to the people in need. As for the community market, the fresh market has seen a big cleaning, we implemented  a new physical distancing measure according to public health principles, and urged everyone to wear face mask when they are at the market,” said Rit. 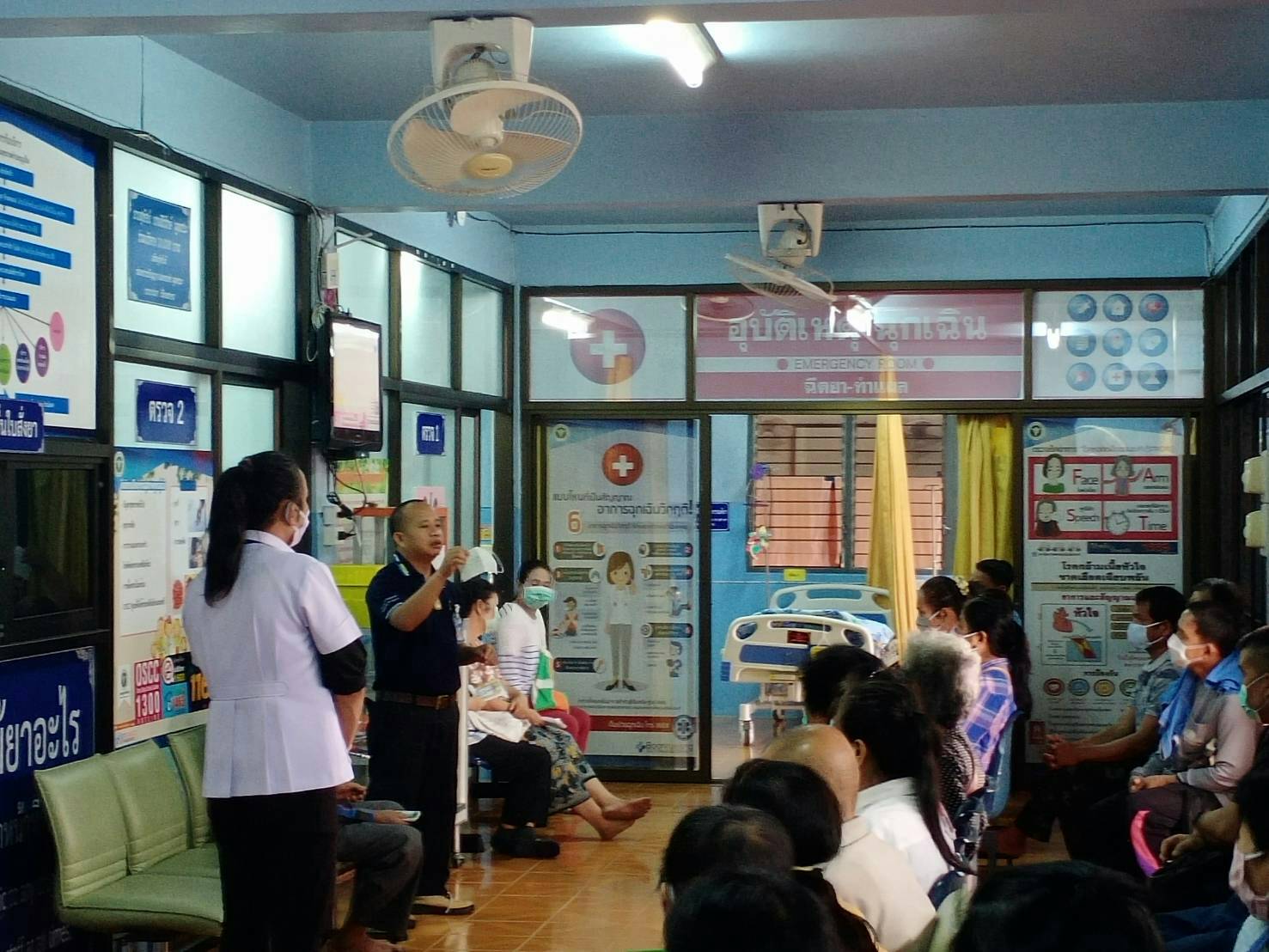 Dr Kajeerat Prug-ago, Director of  Health System Development Section, ThaiHealth said that Bunrueang Sub-district is employing a very effective internal communication system with a dedicated instant messenger group chat to regularly update on the CoVid-19 situation, under principles of social distancing as set by the Ministry of Public Health, ThaiHealth, and its partners.

In addition, as many as 90% of the villagers have reportedly understood the principles of looking after themselves under the situation while adhering to the community slogan of “Eat while it’s hot; Use one’s own spoon, Wash hands, Practice solitude, Not blame others, Hurry back home, and Have social responsibility.” Once everyone understoody, the social smeasures were then followed. To make sure that villages remain adequately vigilant, reminding one another if a breach of community protocol is detected. This is the sustainable way of resolving issues while promoting mutual ownership of their community.

“Bunrueang Sub-district is a very good example for more than one million village health volunteers from 152 sub-districts under the ‘Healthy Sub-district  for Healthy Quality of Life’ project under the support of ThaiHealth. The project’s mechanisms have been adjusted  in order to adapt to the changing situations so during the COVID-19 pandemic, e this rinnovative door-to-door project by village health volunteers was launched. ThaiHealth also supported local government organizations in the area such as provincial public health office, local administration offices, military and police forces, immigration officials to work together.” said Dr Kajeerat. 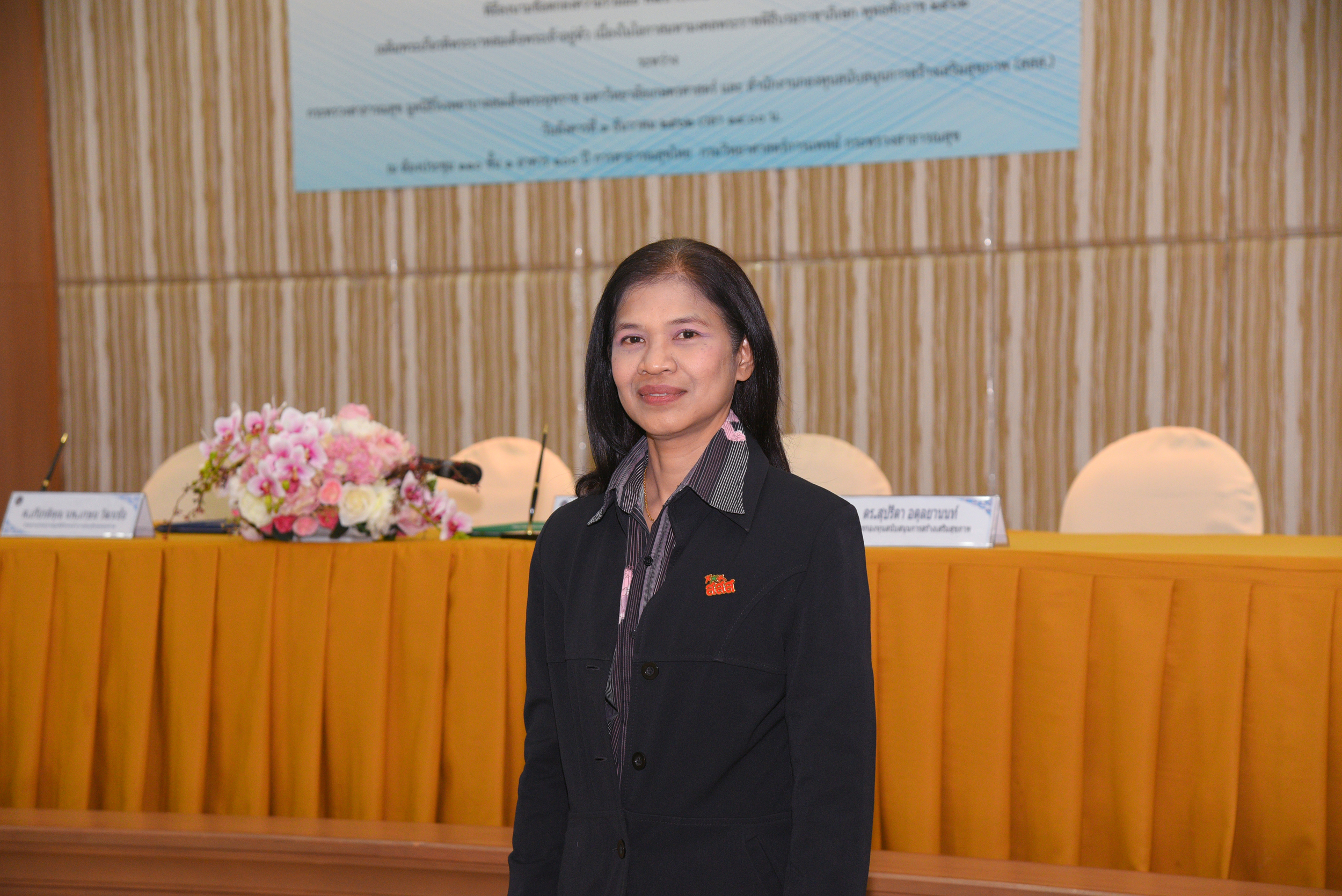